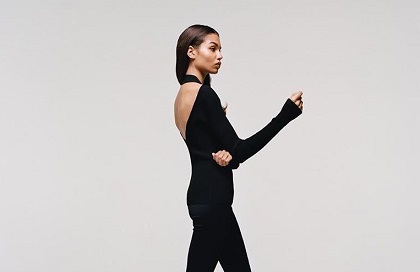 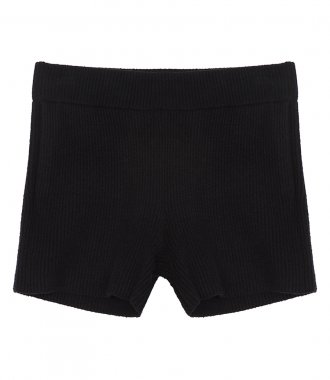 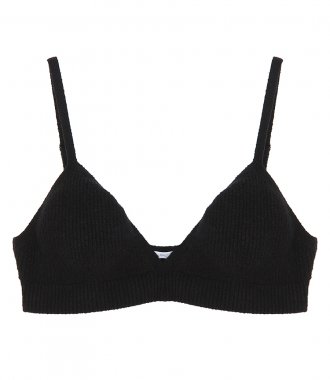 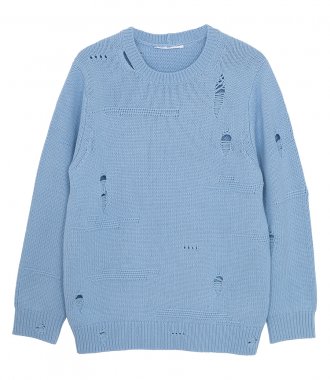 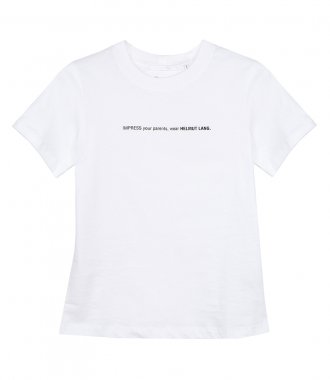 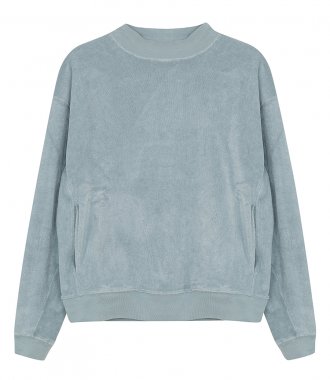 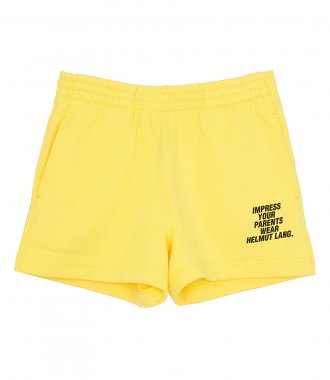 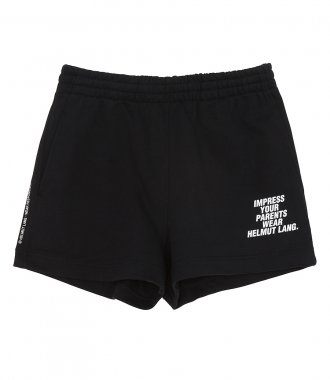 Shop online for the latest in Helmut Lang clothing

Helmut Lang was born in Austria and was a self-taught designer. He opened his first boutique in Vienna in 1979 at the young age of 23 and was fairly successful in his hometown for a while. However, in 1986 he moved to Paris and went on to create his own fashion label, the now legendary Helmut Lang. Helmut Lang clothing have an austere and very characteristic aesthetic with blunt lines that are considered to be very minimal but with an interesting twist: The materials. Using hi-tech textiles and elegant lines that complement the female figure, Helmut Lang rose to international fame during the 80’s and 90’s. His simple-chic approach to fashion instantly became popular and alongside his experimentation with materials and fabrics made the Helmut Lang name synonym to elegance, sophistication and intellectuality. For many decades, Helmut Lang for men and women were sold in upscale department stores gaining raving reviews and praise ultimately leading to the induction of the label into the fashion hall of fame. However, in 1999 the designer decided to partner with fashion powerhouse Prada Group. In 2004 Prada acquired Helmut Lang the label and subsequently, the legend Helmut Lang himself resigned. His legend lives on however since the brand was relaunched in 2006 under the direction of Michael and Nicole Colovos, an American-New Zealand designer couple, continuing the streamlined, minimalist yet sophisticated tradition of creating Helmut Lang clothing.

Helmut Lang for men and women

At Soho Soho you can find Helmut Lang for men and women. A slim structured suit is a wardrobe essential and so is a form fitting little black dress. Find them by browsing through the elegant collection of Helmut Lang clothing and discover many more accessories and basics. A pair of classic pants is always a good idea and a classic skirt is an absolute must have. Incorporate the simple elegance of minimalist designs into your own personal style by shopping for Helmut Lang for men and women online and complete your outfits with items that exude sophistication.

© 2011 - 2022 SOHO-SOHO | all rights reserved
Designed with by NetPlanet
My Bag
Your Shopping Bag is empty!
Go to Checkout