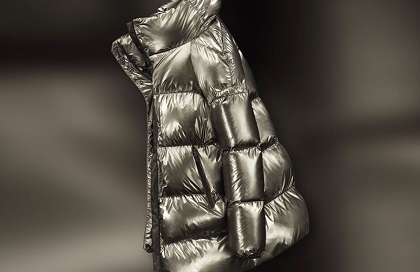 Founder of Herno, Giusppe Marenzi, set out in 1948 to design the perfect men’s raincoat combining practical functionality and cutting edge fashion. Herno expanded its range of outerwear over the next few decades with both men’s and women’s clothing, reaching across Europe and eventually approaching the Japanese market in the 1970’s and the US in the 1980’s.
Filter
BY CATEGORIES 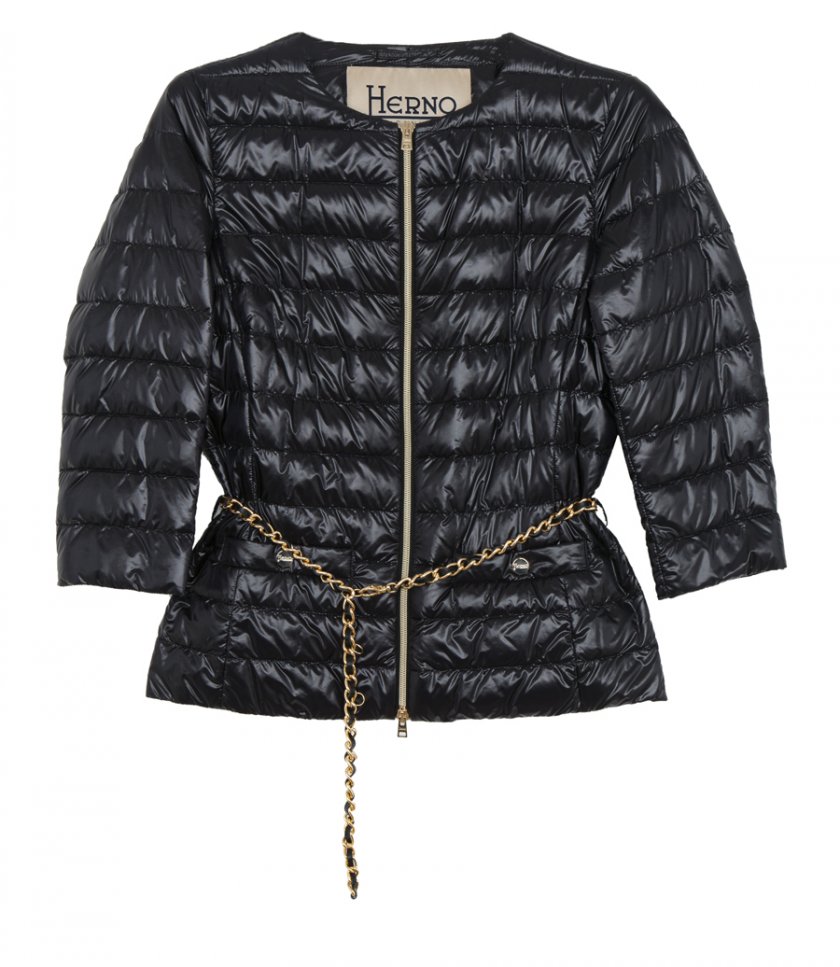 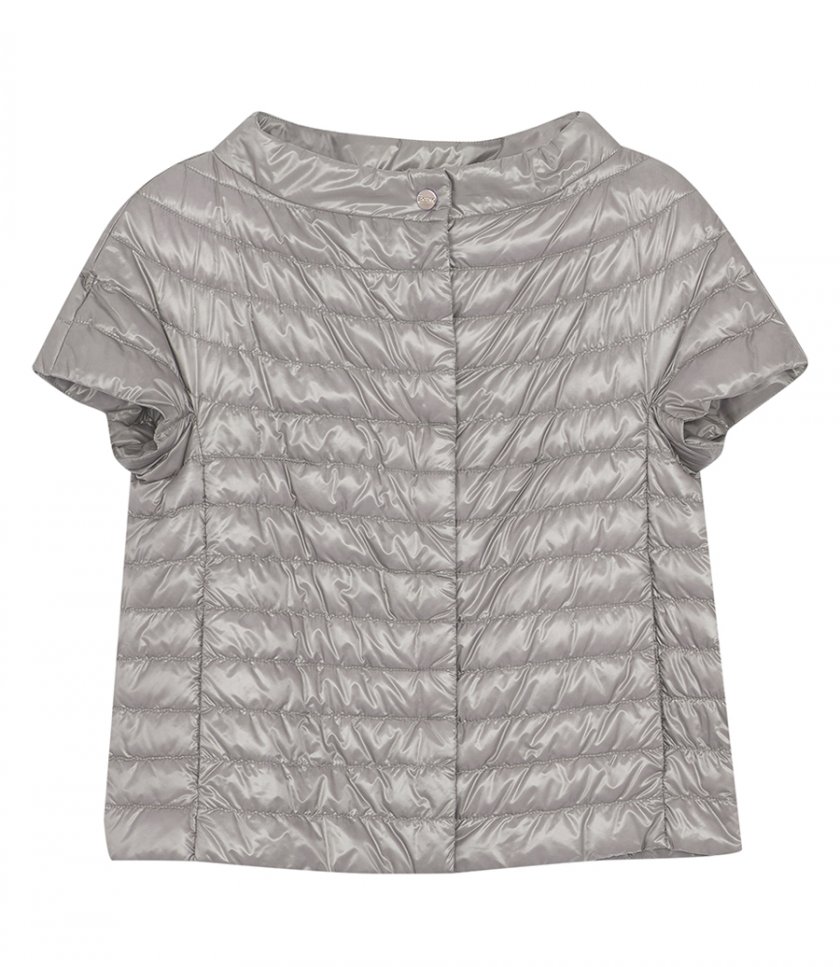 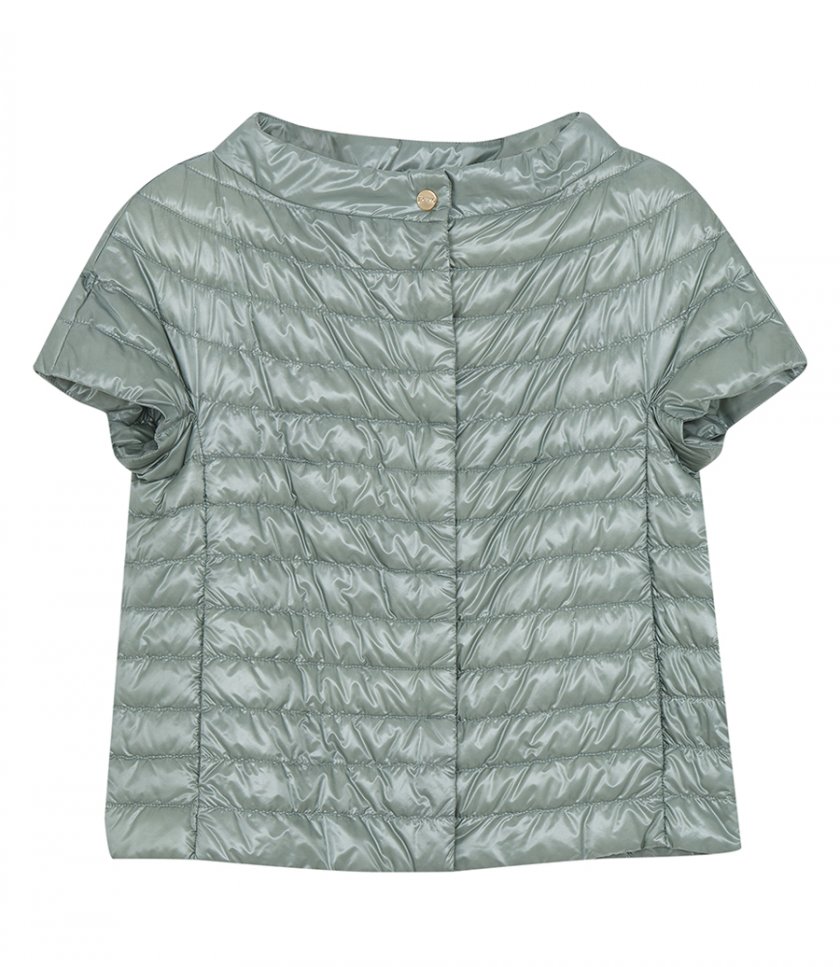 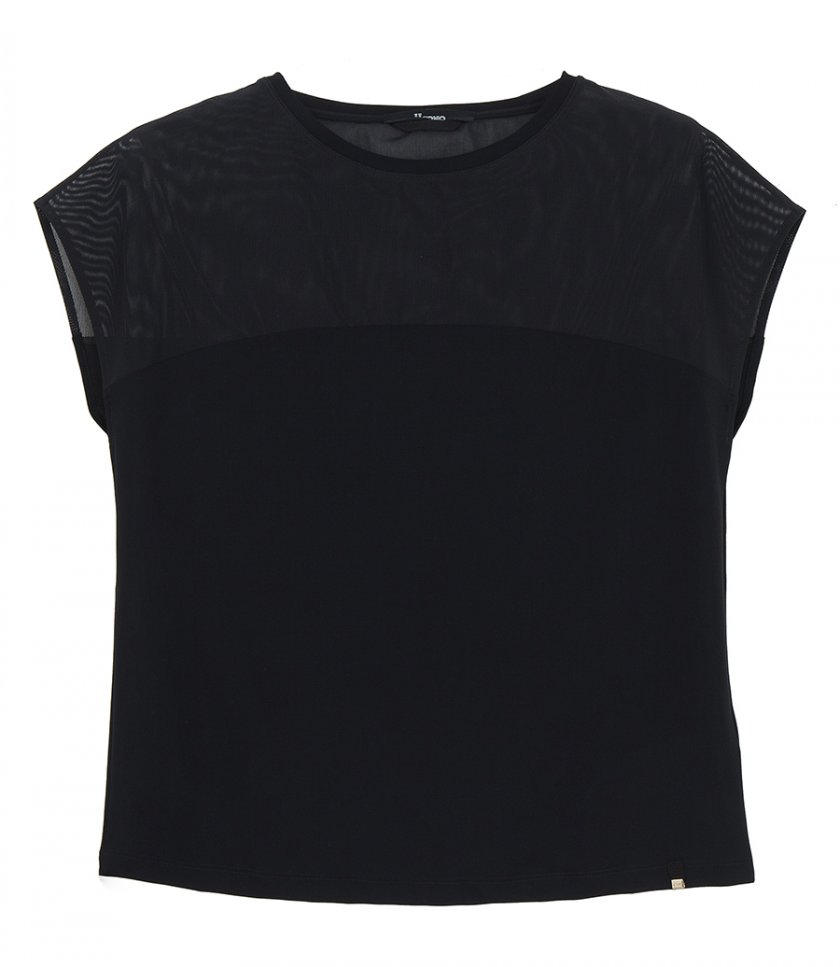 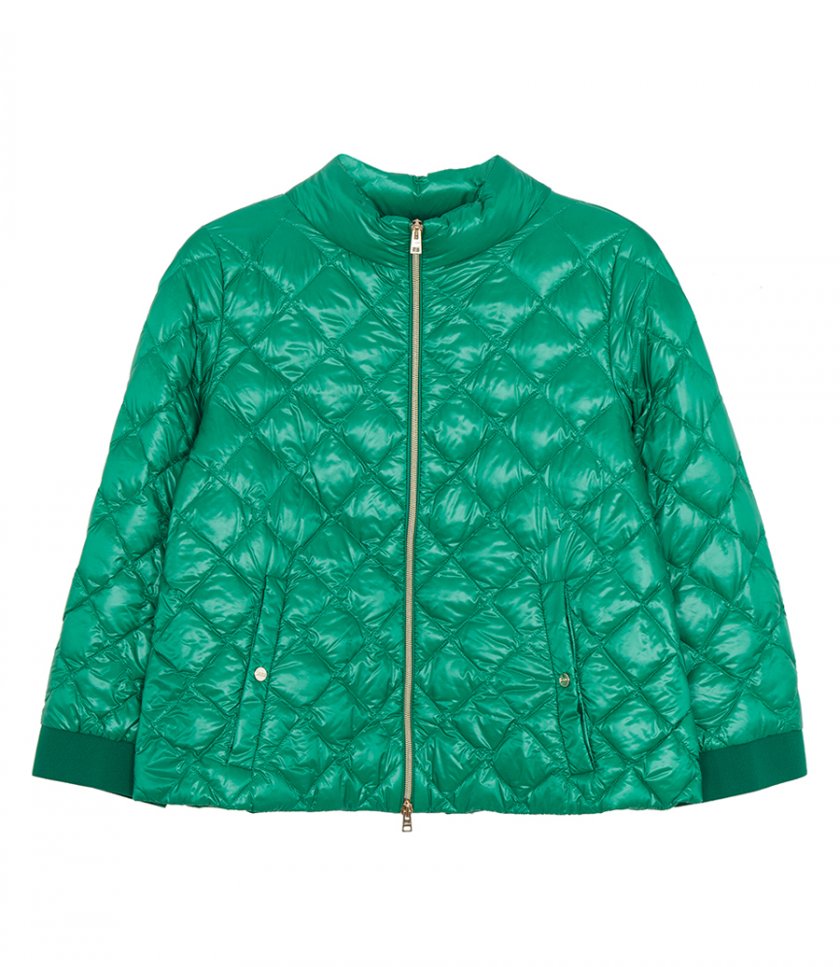 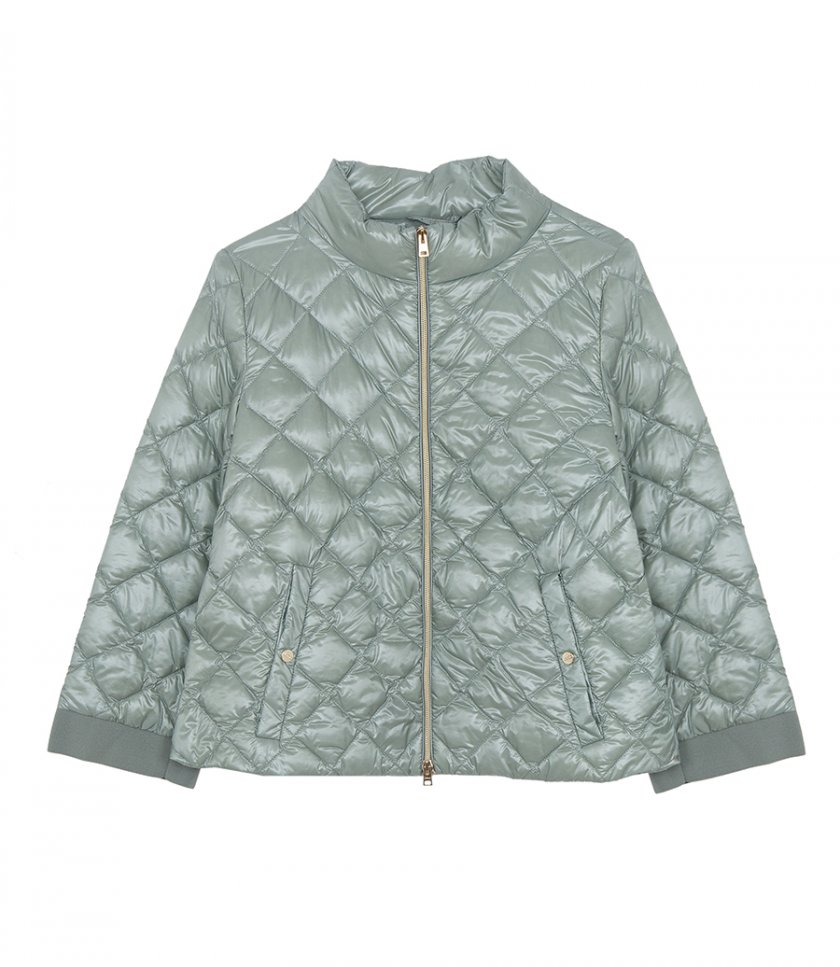 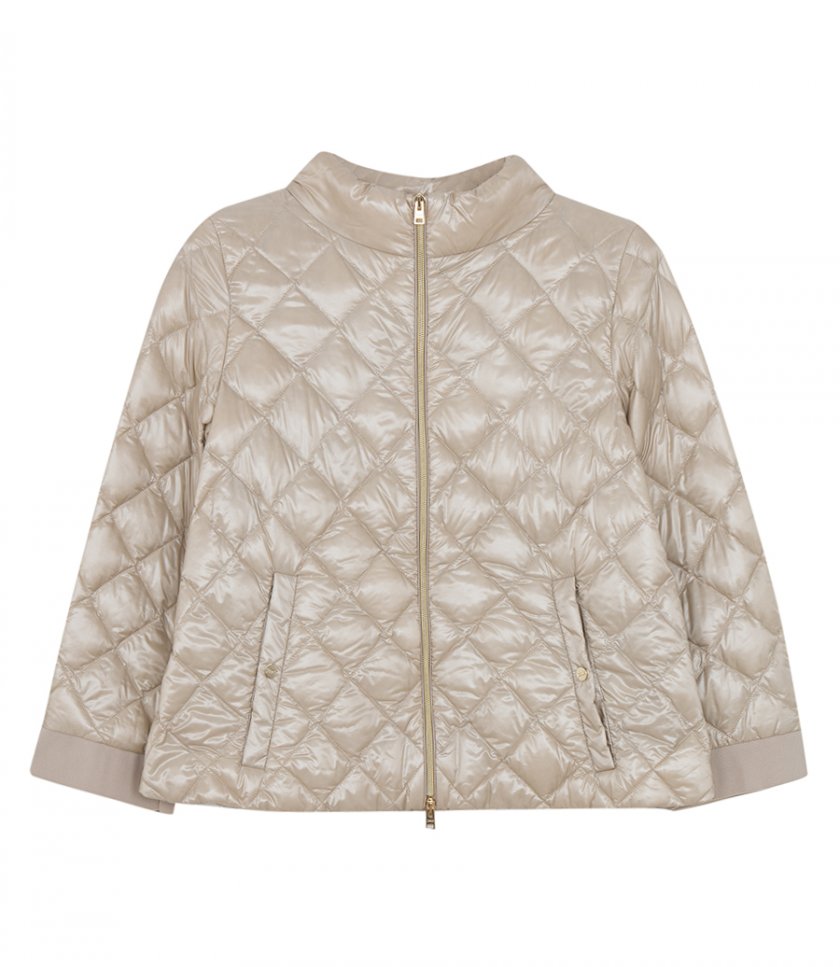 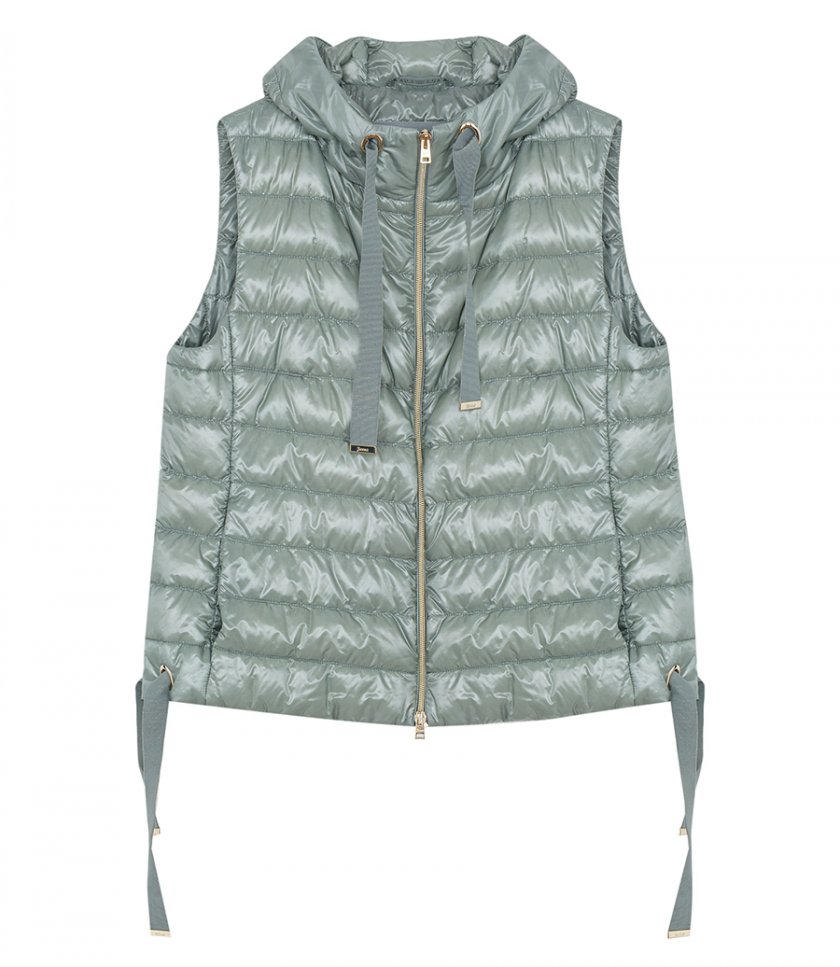 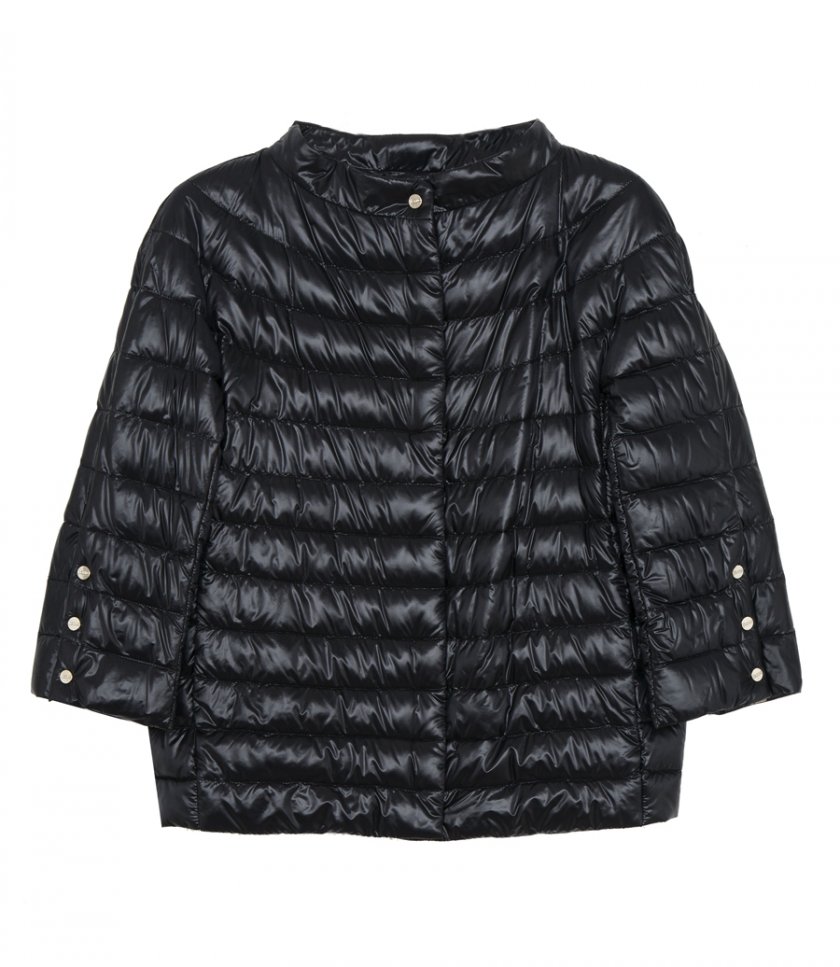 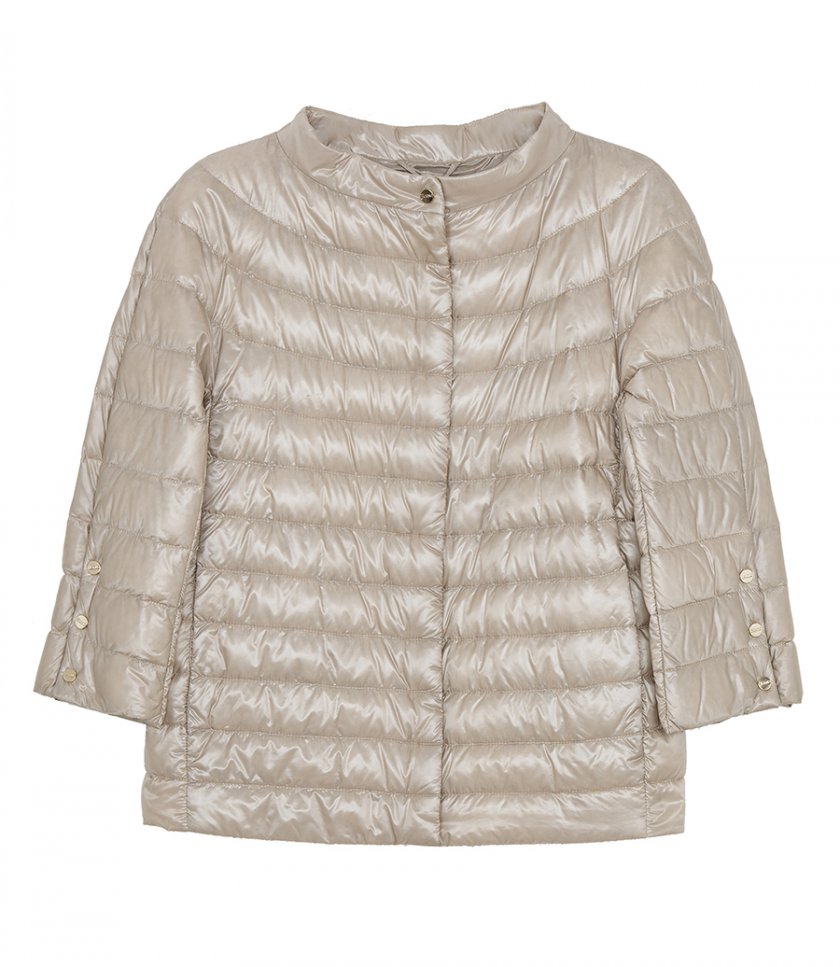 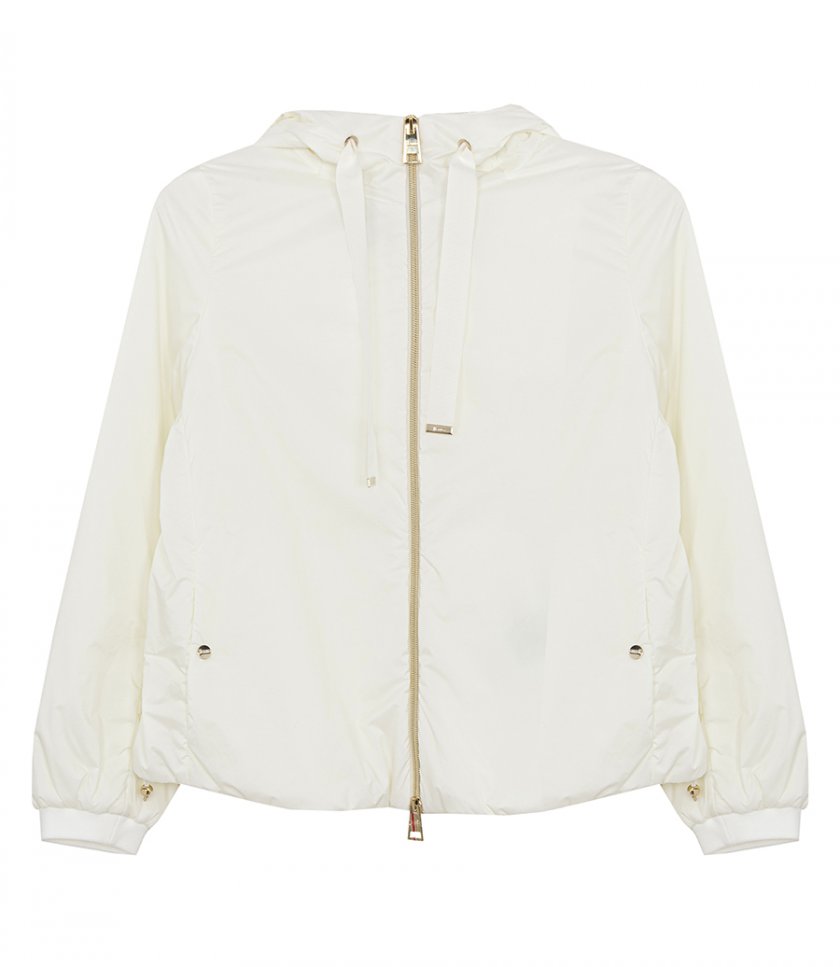 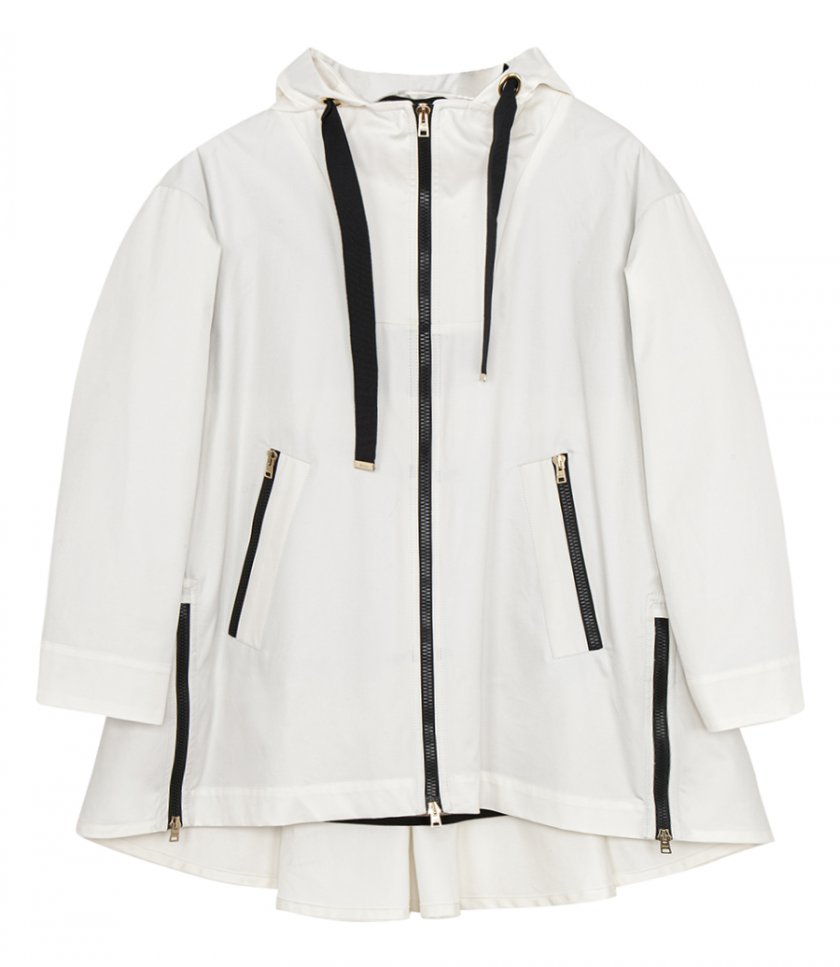 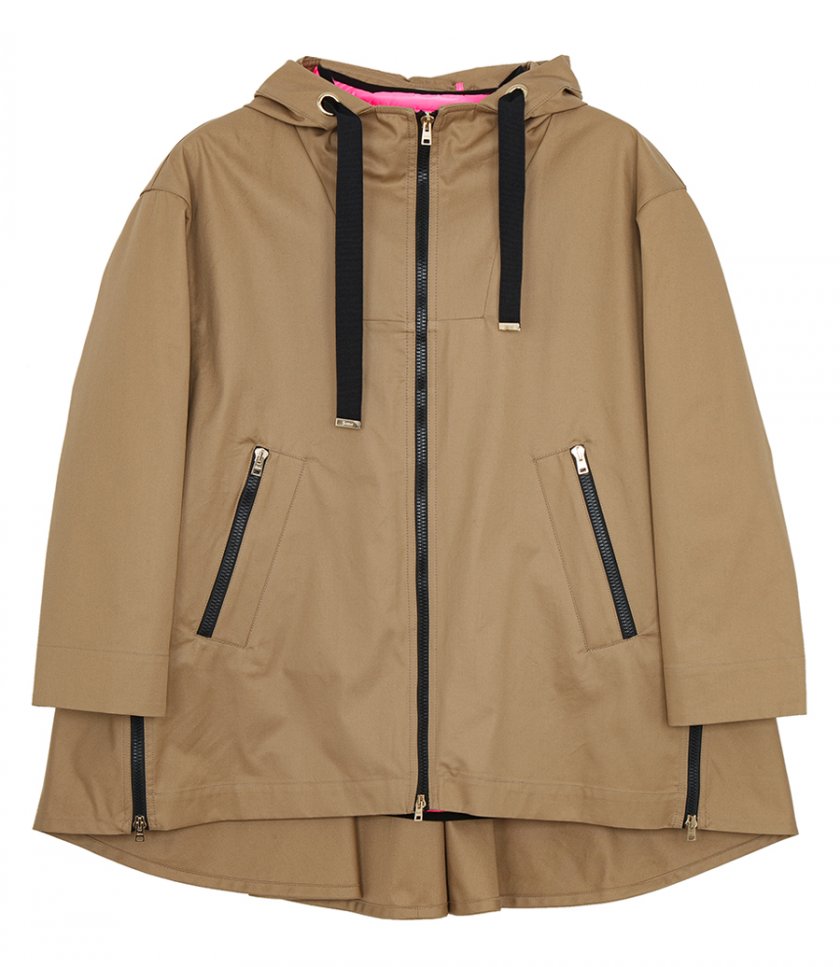 The Herno clothing brand was founded in 1948 by Giuseppe Marenzi and his wife Alessandra Diana. However, the idea was conceived immediately after the war while Master Marenzi was employed by a raincoat company. Inspired by the climate surrounding the Lake Maggiore, Lesa and the Erno Valley, Giuseppe Marenzi wanted to create quality jackets and coats that were waterproof, warm and yet stylish. With that in mind, the couple acquired an old plant in Lesa in the Erno valley and they created their factory which they named Herno in homage to the river that runs near their offices. In the beginning, they only produced raincoats waterproofed by castor oil (a recipe created by Master Marenzi himself) but later, they experimented with cashmere, creating cashmere raincoats and so began to export Herno jackets and coats to Europe. A decade later, their collection was expanded to include suits and dresses and nowadays, the name Herno is synonym to unparalleled craftsmanship, and Italian Style. With respect for the environment and driven by innovation, the Herno clothing brand continuously experiments with new materials and technologies in order to create the statement Herno jackets and coats that stand out for their excellence. Inspired by nature and the Erno valley climate, for decades they have produced exquisite designs that withstand the elements and the test of time with their timeless beauty.

At Soho Soho you can find Herno jackets and coats by choosing from our beautiful collection. A warm puffer coat or a vest, a raincoat or a stylish parka are but a few of the options you will find using our sorting tools. Shop for your own statement piece that will accompany all your autumn and winter outfits with style. Made in order to withstand Alpine winds and severe rain, Herno jackets and coats combine protection and style like no other designer brand. So invest in your own Herno clothing item for men and women, make Italian craftsmanship a part of your everyday attire and embrace the cold.

© 2011 - 2023 SOHO-SOHO | all rights reserved
Designed with by NetPlanet
My Bag
Your Shopping Bag is empty!
Go to Checkout